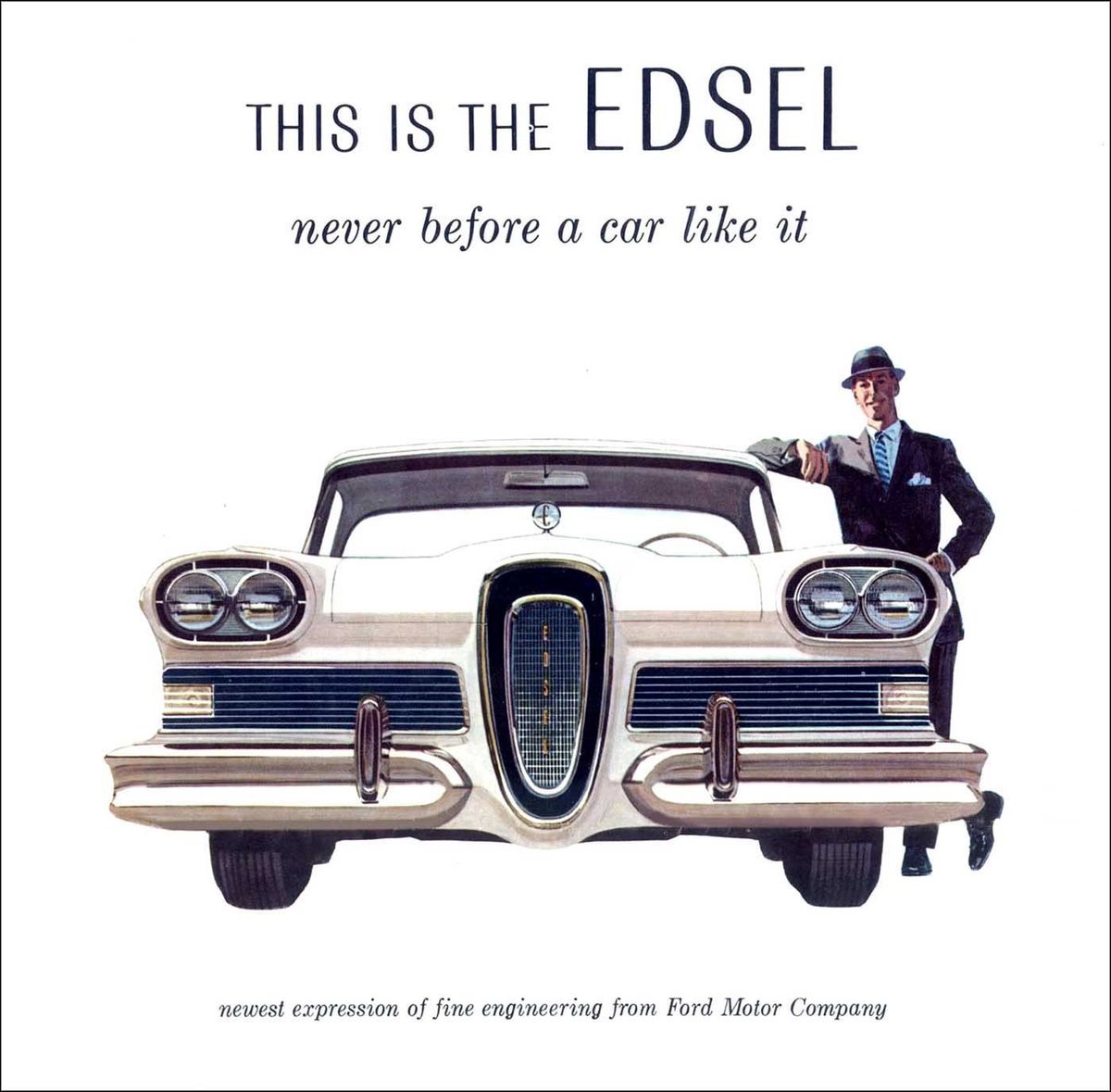 Why the Ford Edsel Product Launch Failed and What Can We Learn From It?

The failure of the Ford Edsel product launch in 1959 is still being talked about today, it became a classic cautionary antisuccess tale that John Brooks set out to investigate. Here’s what he found.

This post is based on ‘Chapter 2 — The Fate of Edsel’ from the book Business Adventures: Twelve Classic Tales from the World of Wall Street, a book originally published in 1969 and made famous in recent years as Bill Gates and Warren Buffet’s favorite business book. If you are an entrepreneur or interested in and curious about business, I highly recommend you give it a read (for the price of two lattes).

The failure of the Ford Edsel product launch in 1959 is still being talked about today, because how could a product launched by an experienced company with about a quarter of a billion dollars invested ended up being such a monumental failure that the company lost around $350 million on it; and so much so that it became a classic cautionary antisuccess tale that John Brooks set out to investigate. Here’s what he found.

Time Lag between the decision to produce and putting it in the market.

The idea of this medium-priced car, as a “trade up” from Ford’s other cars, was first proposed in 1948. The decision was delayed by the Korean War and wasn’t picked up again until 1952. Then it took 2 yrs for research on the prospect market/customers to be done.

When Edsel launched in September 1957,  the automobile market has changed so much from 5 yrs ago that the old status-ladder has completely shifted, “compacts” cars became the it-cars. Edsel, unfortunately, was produced by ‘faithfully executing the prescribed routine’.

Plan ahead, but be biased towards actions, act fast, and be flexible.

Planning Is Everything. The Plan Is Nothing.

Many use the Edsel failure as proof of the uselessness of market research. The reality was although thorough polling and research were done at Ford, few decisions were made based on science.

The car was not promoted or advertised based on preferences expressed in polls. The name ‘Edsel’ was eliminated in the first round of market research but was picked because the board didn’t like other proposed names and instead named the car after the father of the company’s president, acting like suck-ups. The design of the car didn’t consult the poll result either and was based on hunches of the company committee.

Isn’t this the reality at many companies? Decisions are made based on Hippo (highest paid person’s opinion) instead of listening to the customers, which more often than not set the company up for failure.

The Edsel was positioned as this be-all-and-end-all car and was hyped up so much before the launch that it was set up for disappoint ment—  the non-surprising lukewarm review post-launch definitely contributed to the poor sales number.

The team actually realized this before the launch but didn’t do much about it.

“The public was getting to be hysterical to see our car, figuring it was going to be some kind of dream car — like nothing they’d ever seen. I said to Krafve, ‘when they find out it’s got four wheels and one engine, just like the next car, they’re liable to be disappointed.’”

This sounds familiar. Didn’t we hear Quibi has created the future of video and revolutionized video streaming before their launch, also how they raised $1 billion with a roster of Hollywood stars? With such expectation as the benchmark (anchoring effect), even though Quibi does have high-quality shows, the market sentiment was destined to be negative. 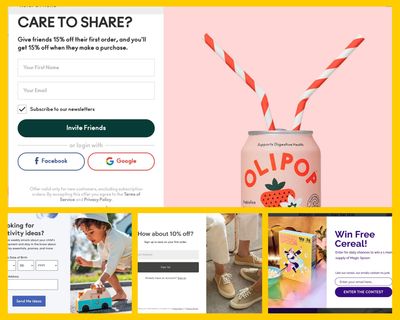 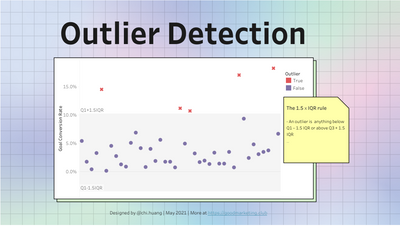 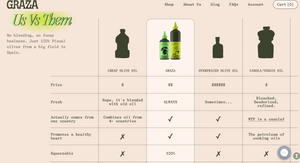 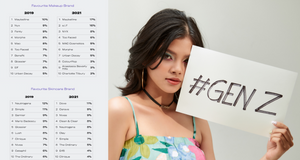 How to Run Email Campaigns during Holiday (Peak) Season 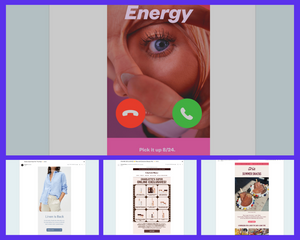