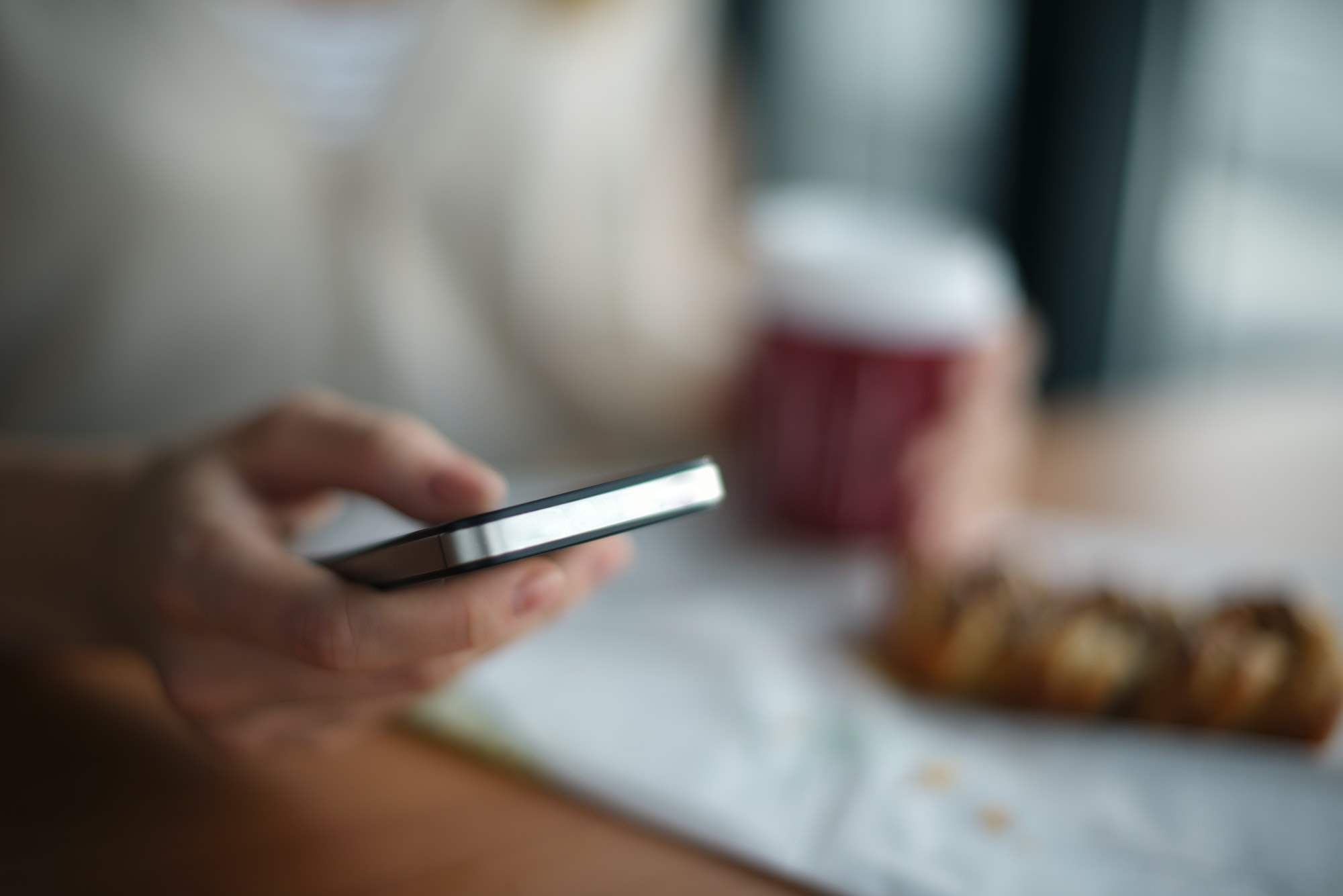 It was surprising for me to learn that text-message as a marketing channel never truly took off, given 51% of the time spent online in the US is on mobile devices.

Marketers are always eyeing new marketing channels: from TV to direct mail, from social influencers to in-app displays. We always want to be the first ones to land on a new channel for first-mover advantage. So it was surprising for me to learn that text-message as a marketing channel never truly took off, given 51% of the time spent online in the US is on mobile devices.

There are a few brands that I know of, and mostly D2C brands, that use this. Supergoop, a cosmetic brand that specializes in sunscreen, was one of the first that saw significant success in text-message marketing. They saw an average click-through-rate of 80%, which is unimaginable today for any other digital marketing channel. The ROI is even comparable to those from influencers, organic, and paid social. Given Supergoop’s success, why aren’t there more brands embracing text-message marketing?

There are a couple of factors that could contribute to it:

However, there are still ways brands can take advantage of this channel now.

Overall, text-message marketing is a very small investment compared to building apps. So it could be the first step brand takes to go mobile.

With more people spending more time on mobile, it is important to start somewhere to at least get your brand’s feet into the ‘mobile’ door. It’s the same strategy as to why big tech companies (Amazon, Apple, Google, etc.) get involved in so many different emerging fields; not that they necessarily want to be the leader in every one of them(Amazon in Streaming, Google in self-driving cars), but just so they have a head start and can quickly catch up when there start to be wide adoption of the relative niche fields now.

As Bezos said, it’s all about working two or three years into the future. 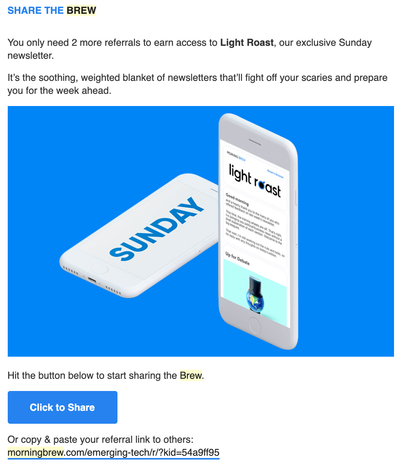 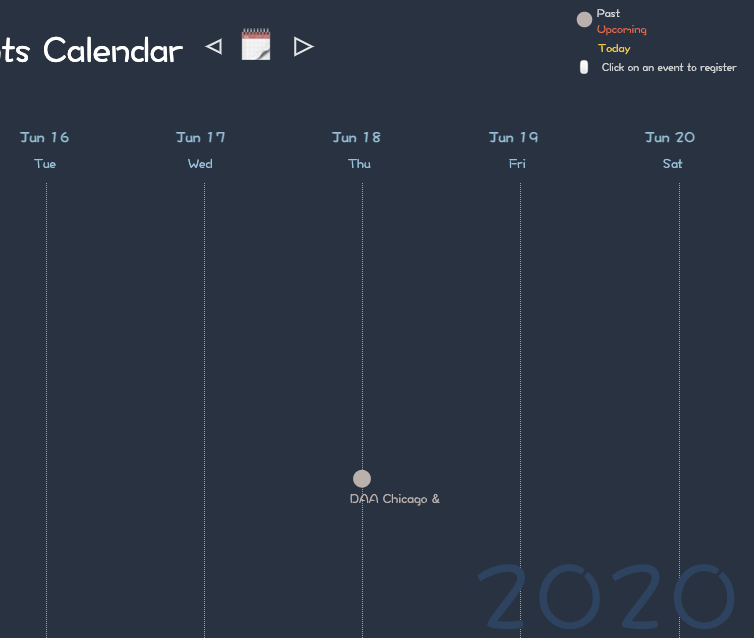 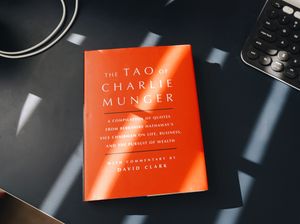 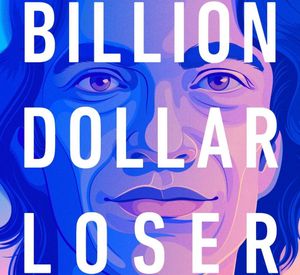 What I Learned From Billion Dollar Loser: The Epic Rise and Spectacular Fall of Adam Neumann and WeWork

5 Books to Help You Escape From Reality