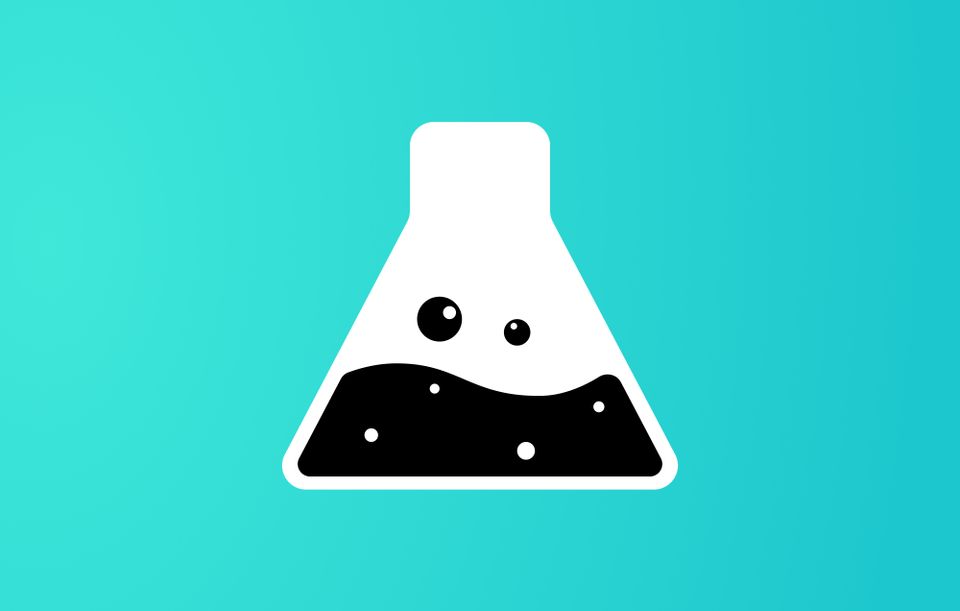 This post is based on notes from reading Controlled experiments on the web: survey and practical guide by Ron Kohavi, Roger Longbotham, Dan Sommerfield, and Randal M. Henne.

This post is based on notes from reading Controlled experiments on the web: survey and practical guide by Ron Kohavi, Roger Longbotham, Dan Sommerfield, and Randal M. Henne. Read part 2 here.

**when randomization by user is not appropriate

A t-test is a type of inferential statistic used to determine if there is a significant difference between the means of two groups.

A chi-square test is a statistical test used to compare observed results with expected results. The purpose of this test is to determine if a difference between observed data and expected data is due to chance, or if it is due to a relationship between the variables you are studying.

A measure of variability

4. Effect - the difference in OEC for the variants. Larger differences are easier to detect, so great ideas will unlikely be missed. Conversely, Type II errors are more likely when the effects are small.

Note: The choice of OEC must be made in advance: otherwise there's an increased risk of finding what appear to be significant results by chance (familywise type I error).

Effects of robots on experimental results

Once an organization has a clear OEC, it can run experiments to optimize certain areas automatically. If decisions have to be made quickly, those could be made with lower confidence levels with lower costs of mistakes. Multi-armed bandit: https://multithreaded.stitchfix.com/blog/2020/08/05/bandits/ and hoeffding races can be used for optimization.

If you are interested in learning more about a/b/n testing, I highly recommend the book Trustworthy Online Controlled Experiments (A Practical Guide to A/B Testing) . 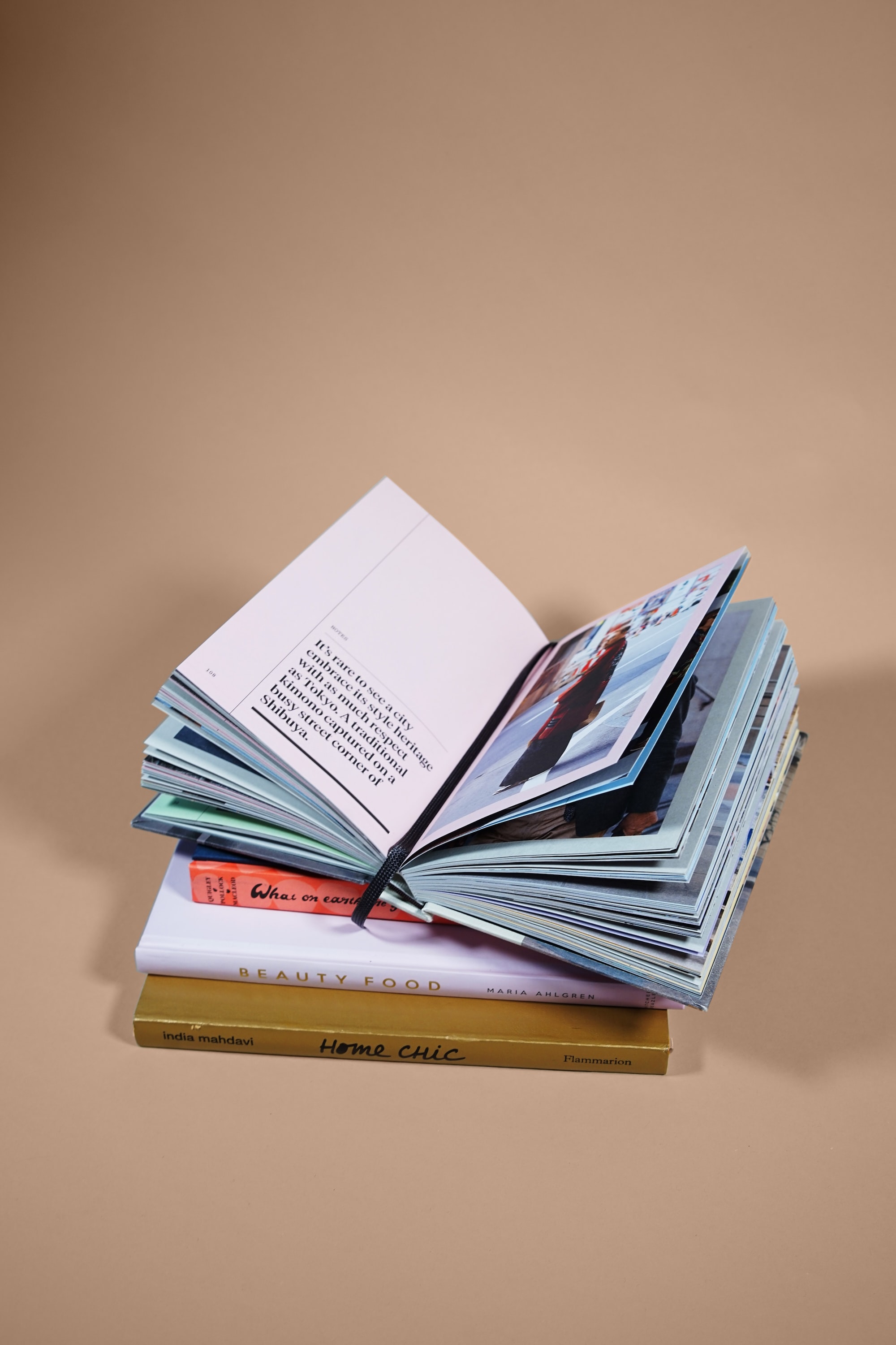 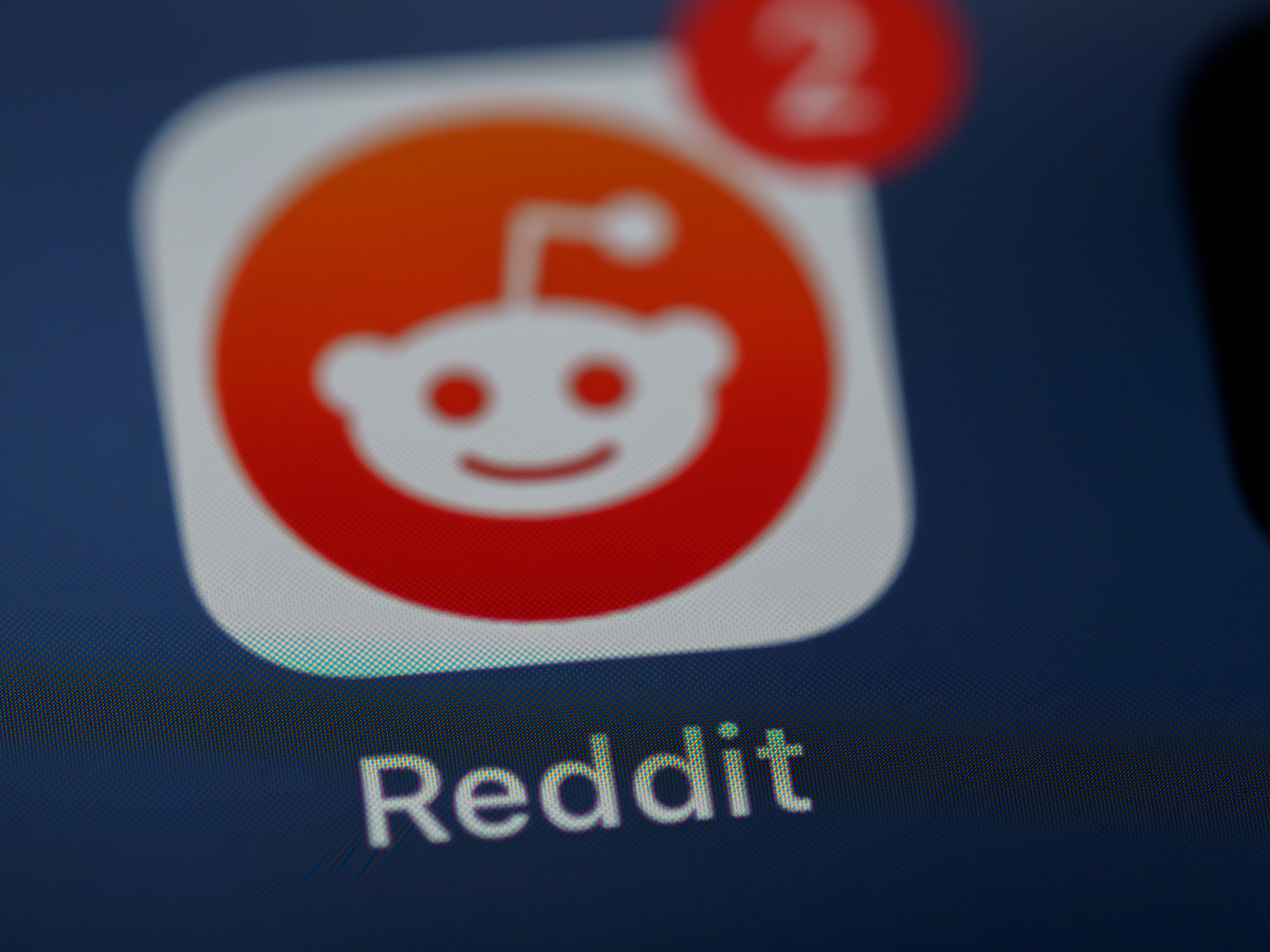 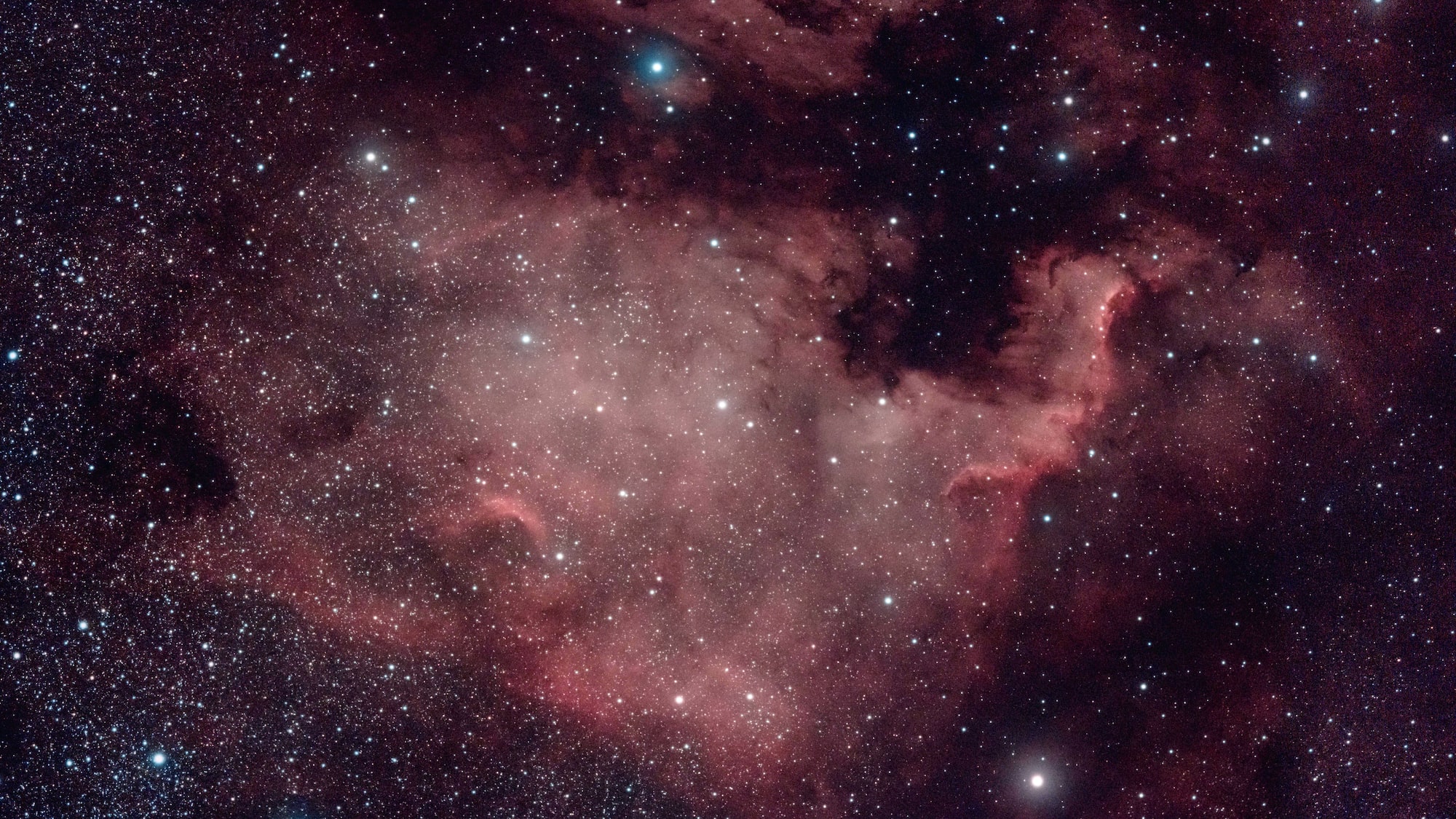 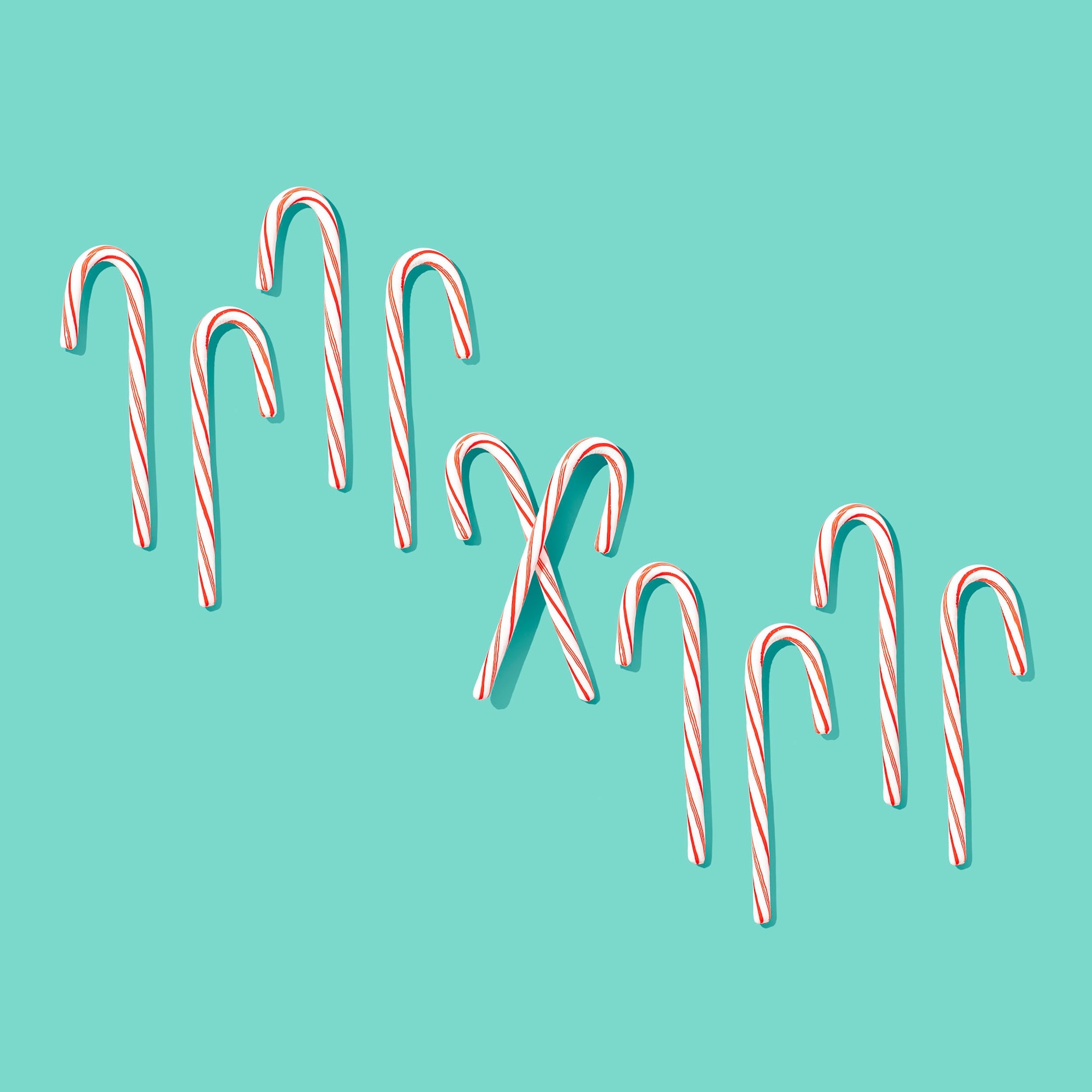