Written by William Strunk Jr and E. B. White, this book is an acclaimed writing style guide that makes a good primer before one gets to Stephan King’s practical advice. I’ve combed through the book and briefly noted down some key lessons in this post.

I am working on improving my writing. At the very least, I want to be more deliberate about the words, sentences, composition, and grammar. My ultimate goal is to achieve simplicity and clarity in writing.

In Stephan King’s On Writing: A Memoir of the Craft (recommended by many writers), he referenced The Elements of Style constantly. Written by William Strunk Jr and E. B. White, this book is an acclaimed writing style guide that makes a good primer before one gets to Stephan King’s practical advice. I’ve combed through the book and briefly noted down some key lessons in this post.

to: the book by Stephan King

2. In a series of three or more terms with a single conjunction, use a comma after each term except the last.

The best way to see a country, unless you are pressed for time, is to travel on foot.

4. Place a comma before a conjunction introducing a co-ordinate clause

Notes: (i) Be careful not to construct too many of sentences of this pattern. (ii) Uses of so (accordingly or so that) are somewhat colloquial and should be avoided in writing.

from: I had never been in the place before; so I had difficulty in finding my way about.

to: As I had never been in the place before, I had difficulty in finding my way about.

5. Do not join independent clauses by a comma.

If two or more clauses, grammatically complete and not joined by a conjunction, are to form a single compound sentence, the proper mark of punctuation is a semicolon.

All three forms below are grammatically correct, but the first is better than the second form, as it suggests a close relationship between the two statements. Note if the second clause is preceded by an adverb (accordingly, besides, then, therefore, thus), and not by a conjunction, the semicolon is still required.

It is nearly half past five; we cannot reach town before dark.

It is nearly half past five. We cannot reach town before dark.

It is nearly half past five, and we cannot reach town before dark.

6. Do not break sentences in two — do not use periods for commas.

7. A participial phrase at the beginning of a sentence must refer to the grammatical subject.

from: on arriving in Chicago, his friends met him at the station

to: When he arrived in Chicago, his friends met him at the station.

This is to aid the reader. The beginning of each paragraph is a signal to him that a new step in the development of the subject has been reached.

9. As a rule, begin each paragraph with a topic sentence, end it in conformity with the beginning.

The goal is to aid the reader to discover the purpose of each paragraph as he begins to read it, and to retain this purpose in mind as he ends it.

Ending with a digression, or with an unimportant detail, is particularly to be avoided.

The active voice is usually more direct and vigorous than the passive:

from: My first visit to Boston will always be remembered by me.

to: I shall always remember my first visit to Boston.

from: There were a great number of dead leaves lying on the ground.

to: Dead leaves covered the ground

Make definite assertions. Avoid tame, colorless, hesitating, non-committal language. Use the word not as a means of denial or in antithesis, never as a means of evasion. Not is weak. The reader is dissatisfied with being told only what is not; he wishes to be told what it is.

from: He was not very often on time

to: He usually came late.

Prefer the specific to the general, the definite to the vague, the concrete to the abstract. The surest method of arousing and holding the attention of the reader is being specific, definite, and concrete.

from: He showed satisfaction as he took possession of his well-earned reward.

to: He grinned as he pocketed the coin.

from: A period of unfavorable weather set in.

to: It rained every day for a week.

from: there’s no doubt but that

to: no doubt (doubtless)

from: his story is a strange one

to: his story is strange

The expression the fact that should be revised out of every sentence in which it occurs.

from: owing to the fact that

from: in spite of the fact that

14. Avoid a succession of loose sentences.

This rule refers especially to those consisting of two co-ordinate clauses, the second introduced by a conjunction or relative, using connectives and, but, so, and less frequently, who, which, when, where, and while.

Single sentences of this type are unexceptionable, a series soon becomes monotonous and tedious. The writer should replace these sentences by simple sentences:

Violating this principle gives the impression that the writer is undecided or timid; he seems unable or afraid to choose one form of expression and hold to it.

from: formerly, science was taught by the textbook method, while now the laboratory method is employed.

The subject of a sentence and the principal verb should not, as a rule, be separated by a phrase or clause that can be transferred to the beginning.

from: Cast iron, when treated in a bessemer converter, is changed into steel.

to: By treatment in a Bessemer converter, cast iron is changed into steel.

The relative pronoun should come, as a rule, immediately after its antecedent.

from: He wrote three articles about his adventures in Spain, which were published in Harper’s Magazine.

to: He published in Harper’s Magazine three articles about his adventures in Spain.

Modifiers should come, if possible, next to the word they modify.

from: All the members were not present.

to: Not all the members were present.

In summarizing a poem, story, or novel, the writer should preferably use the present, though he may use the past if he prefers. If the summary is in the present tense, antecedent action should be expressed by the perfect; if in the past, by the past perfect.

18. Place the emphatic words of a sentence at the end.

The proper place in the sentence for the word, or group of words, which the writer desires to make prominent is usually the end.

from: The steel is principally used for making razors, because of its hardness.

to: Because of its hardness, this steel is principally used in making razors.

The other prominent position in the sentence is the beginning. Any element in the sentence, other than the subject, may become emphatic when placed first.

The principle that the proper place for what is to be made most prominent is the end applies equally to the words of a sentence, to the sentences of a paragraph, and to the paragraph of a composition.

I left out the rest of the chapters on form, words & expressions, and spelling. They are better to be read on your own than from a summary. 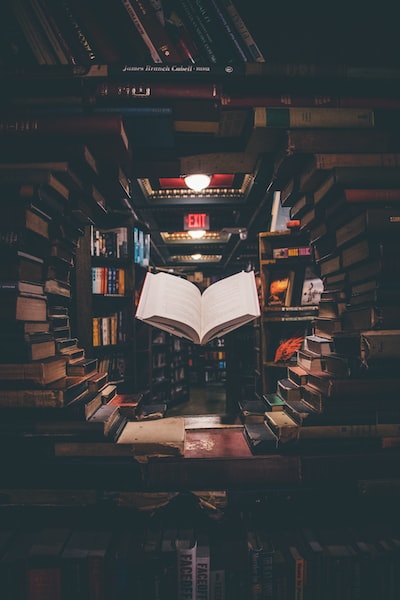 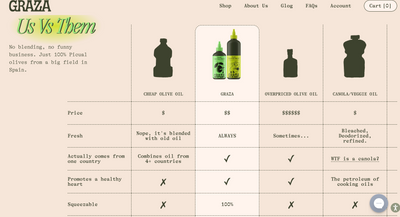 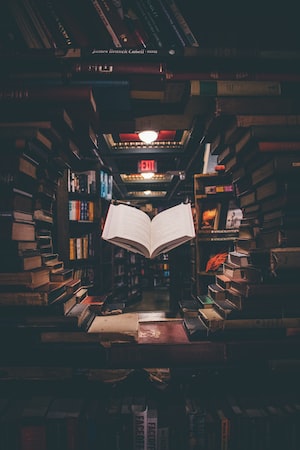 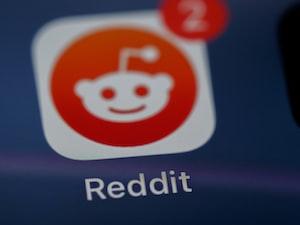 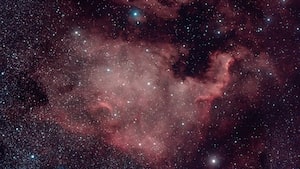